Update! – The contest is over and we have officially won the “Snowboarder Magazine Battle Of The Brands” video contest.

I recently went to Superpark 17 to film the Snowboarder Magazine Battle Of the Brands Arbor Collective Entry. Last year we were runners up beating out brands like K2 and Volcom until ultimately being defeated by Capita Snowboards in the finals. The public vote were a testament to the work of the riders, Matt Devino, and myself. This year I believe we have a stronger edit and we just pushed through the first round of voting by defeating the superpowerhouse brand DC. Although I still am not allowed to embed the video until the contest is over, heres a link to check out the video… http://www.snowboardermag.com/battle-of-the-brands-2013/

Through our best techniques and bespoke growth plans we assess digital problems and put in place strategies that lead to commercial success. 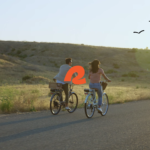 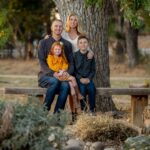 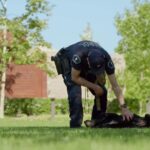